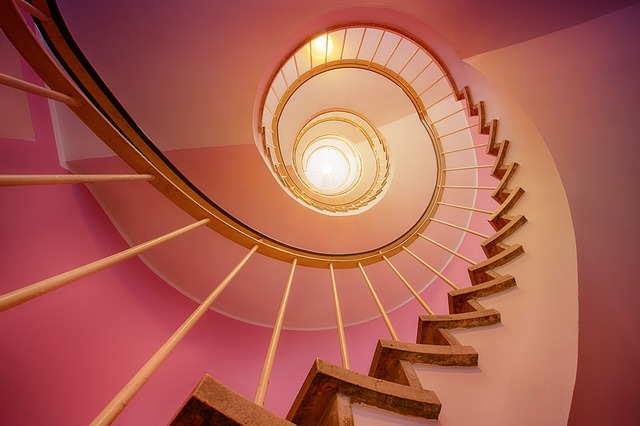 by Kellycairns | Sep 25, 2018 | Marketing, Motivation, My inspirations and motivations | 0 comments

Did you know failure is your friend? You’re probably either laughing out loud or cringing. You probably have this almost irresistible urge to not even read beyond this point….

Well, hear me out. Most people are afraid of failure. I HEAR IT ALL THE TIME. Although it’s usually scared of success, but really it’s the same thing. This is part of the human condition. They draw us to pleasure and we recoil from pain.

We would love the big houses, the swimming pools, the around the world trips every two months, and the tons of money in the bank, but we hate or we try to avoid putting in day-after-day at the office doing seemingly meaningless work.

Try to avoid meeting the very difficult people that can lead to great deals, but it’s murder trying to deal with them. We would like to get the reward without going through the painful process. I understand that since that’s part of human nature.

This is why we’re afraid of failure because we know it guarantees nothing. We can put in the work, the time, the effort and make all the sacrifices and at the end of that process, there’s nothing there.

You’re left holding an empty bag, but you’re already failing right now if you’re not shooting for your goals and dreams. You really are failing, because every day you spend being paralyzed by failure is a day not spent working towards success.

Fear of failure can paralyze you and make you do things the wrong way. The worst thing you can do is to put things off and wait for the ‘right time’ to happen because that right time never comes.

Stop waiting for tomorrow because tomorrow will never come. There will be many duties, responsibilities, and obligations that will pop up all over the place that will distract you. They will throw you off track. You can bet on that. We’ve heard the shiny object syndrome right!?

Fear of failure can also make you hesitate and doubt yourself. Doubt is an emotional cancer in certain contexts. In the spiritual context, it’s positive. In relationship contexts, it can be positive but for your capabilities, it is a cancer. It can burn away at you.

The worst part is it builds slowly until it explodes at the moment you least expect and you end up crashing and burning. Don’t doubt your capabilities. Challenge yourself but don’t doubt.

The ultimate truth about you is that you can do it if you put in the time, effort, and sacrifice and choose the right goals. Unfortunately, if you’re so deathly afraid of failure, you don’t go through the learning process.

You don’t go through that. It’s painful. That’s why you’re avoiding failure but it will not happen. You don’t even give yourself the chance to make it.

Successful people don’t fear failure. Believe it or not, successful people know failure is always a possibility but what do they do? They make it work for them. They view failure as the price they pay to learn.

If you want a good example of this, pay attention to that quote from Thomas Edison. He said, “I didn’t fail to invent the light bulb. I discovered 101 ways of not inventing light bulbs.” Do you see the logic in that? Failure is the price you pay as you learn.

So are you ready to face failure head on? 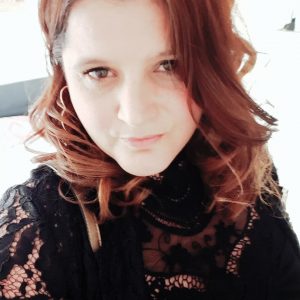 I am delighted that you are here! I hope you get inspiration and guidance from reading everything on my site